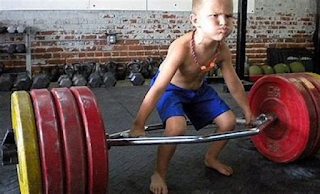 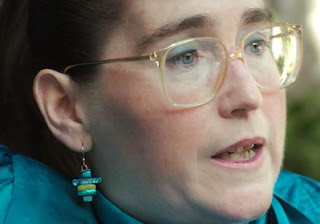 Linda Dickerson, Our Friend and Champion, has Died

Post-Gazette photograph, 2020 I first met Linda when one of my advisors invited me to a private meeting of business owners in 1992. Mike told me that he joined the group because he rarely found organizations where owners could meet privately to air their challenges to peers. The meeting was at the Duquesne Club, and I was a young entrepreneur in my 30’s. I considered this an honor to be invited. He also raved about the facilitator of the meeting who convened us. He said she was one of the sharpest strategists he had ever met (he had been in business for over 20 years and I considered that high praise coming from a guy who had built a multi-million dollar business by himself). I went. When I walked into the private dining room there were twelve other owners. All had built large businesses, were wearing suits, and were sitting at a table laughing and talking. They were all early. I would learn that successful people do that, including Linda. The woman who was the facilitator 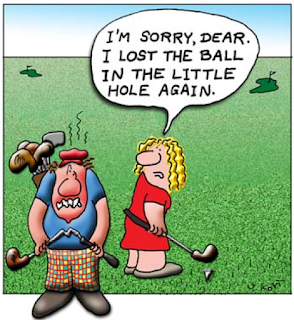 Common Sense Leadership, May CEO Circle Topic and a question about your plans for succession

Okay. I love the game of golf. And if you let me stretch the metaphor, I think it has a lot to do with business. This month (April), we took a poll of our close to 140 clients with Custom Advisory Boards or Community Advisory Boards (CEO Circles).  “What are the five numbers in your business that you watch every day or every week? These are the numbers that in golf, keep us focused on a great round. The answers may surprise you: 1.      Cash (almost every PowerLink client watched cash on hand as a ratio against upcoming payables and payroll). Only a handful actually maintained their own weekly cash flow forecast.  But we agreed that it would be great to see that report daily. 2.      Billable vs. Non billable time (almost all PowerLink companies watch project profitability and agree that they could be watching it even more closely) 3.      Recurring revenue vs. Project revenue (One company said their percentage of total expenses less total recurring revenue had to be